In the U.S. 397,122 children are living without permanent families in the foster care system. 101,666 of these children are eligible for adoption. Despite the common perception that the majority of children in foster care are very young, the average age of kids in care is 9. Three years is the average length of time a child in foster care waits to be adopted. Roughly 55% of these children have had three or more placements. An earlier study found that 33% of children had changed elementary schools five or more times, losing relationships and falling behind educationally.

According to the Los Angeles Times, "Demand for foster beds exceeds supply by more than 30% nationally. Forty percent of parents withdraw during their first year, and an additional 20% say they want out, national studies show. Those families that remain are often stuck in deep poverty themselves." 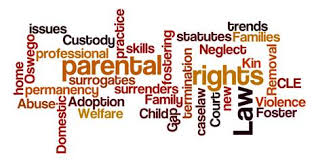